Berman & Wallace have been providing food to The Leinster Rugby team since the 2009/2010 Rugby Season. During this time they have fuelled approximately 40 Leinster Rugby players from 2 – 4 times per week around training and during travel.

Berman & Wallace have worked with the Leinster Performance Nutritionist in designing suitable menus for the players during our annual cycle. Their standards of food, creativity with menus, punctuality and value for money are among the many reasons why the club are delighted to be supported by them. They have excelled in improving the standards of the post training food, leaving the players satisfied and appropriately fuelled to support their training goals.

In summary I would highly recommend Berman & Wallace to any catering outlet or sports team. 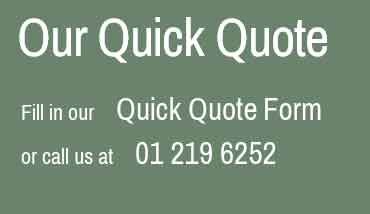